The Open Bronze Trophy was the last class of the last but one day of the ARHA Futurity – and what a class it was!! In the end, the top three riders were only half a point apart, the top score being 227.5. This was earned by Franco Bertolani (ITA) after a brilliant performance with Gunna Be Majestic. The 5-year-old mare by Gunner out of Shes A Majestic Whiz by Topsail Whiz was bred by San Juan Ranch and ist owned by Quarter Dream. Bertolani was 2011 Austrian Futurity and European Derby Finalist with this mare as well as NRHA Breeders Futurity Champion Ltd. Open.

Bernard Fonck (BEL) and Sail On Top Whizard claimed the Reserve Champion title with a score of 227. The stallion by Whizard Jac out of Miss N Sis which is owned by Danny and Mireille Cerato, earned the Open Trophy during the 2012 NRHA European Affiliate Championship here in July. The achievements of Bernard and this stallion include the NRHA European Futurity Champion Level 4 Open title and the 23 Classic Championship.

Gunna Be Majestic and Bertolani 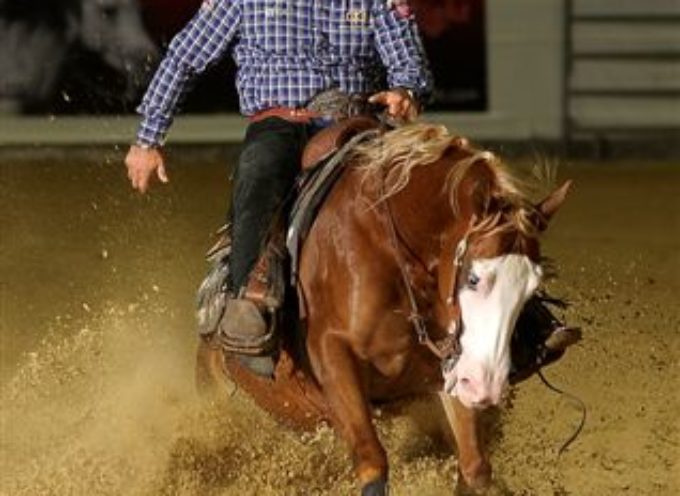 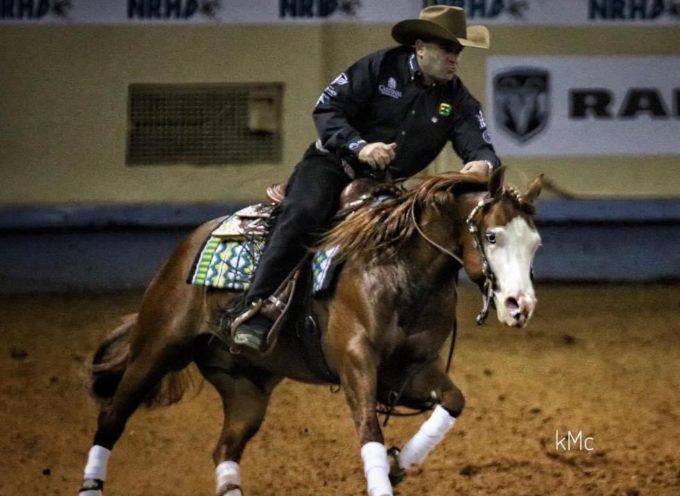 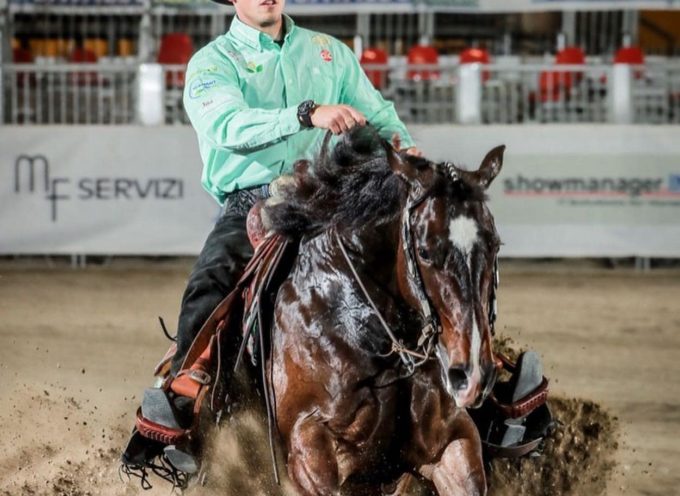 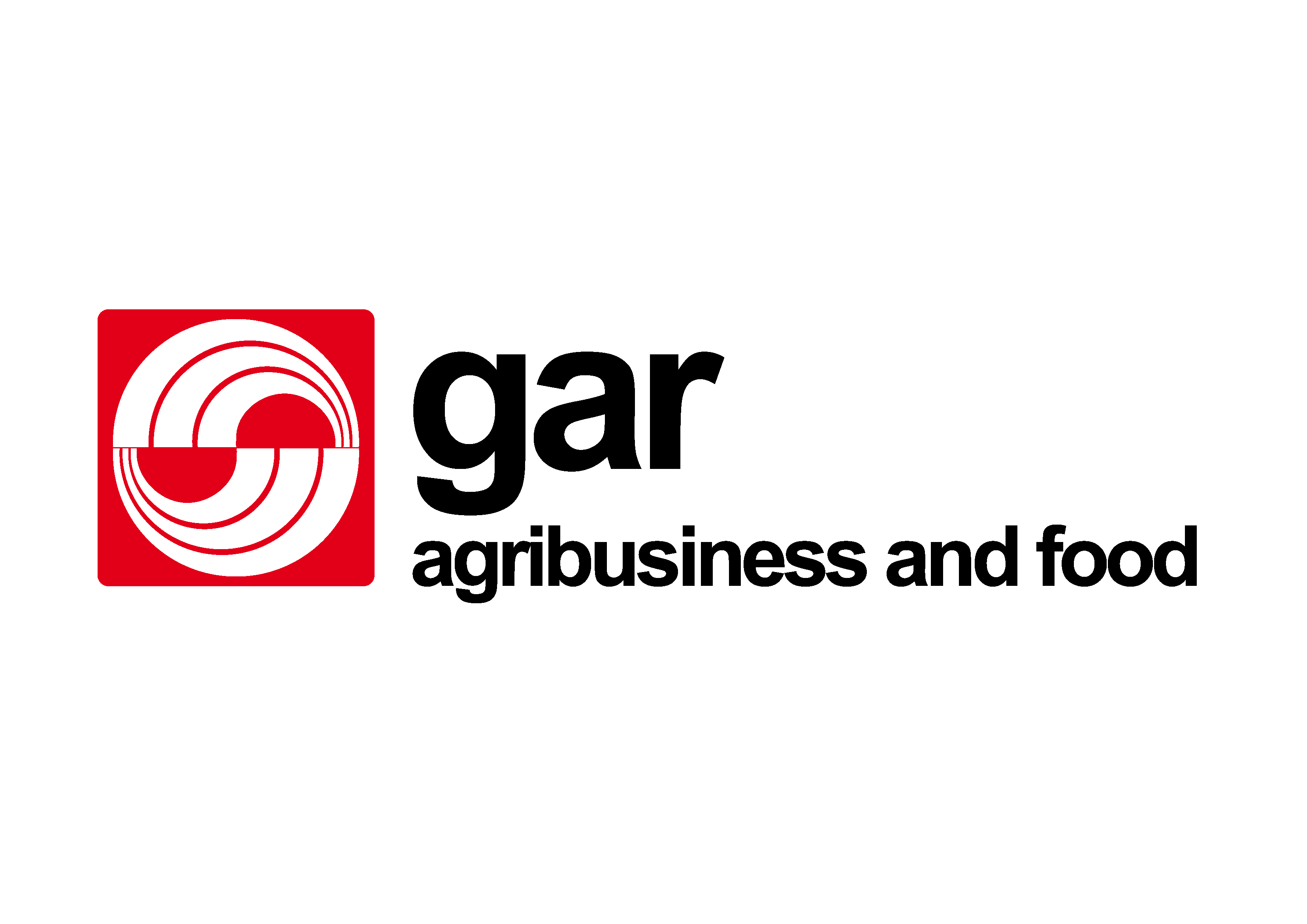 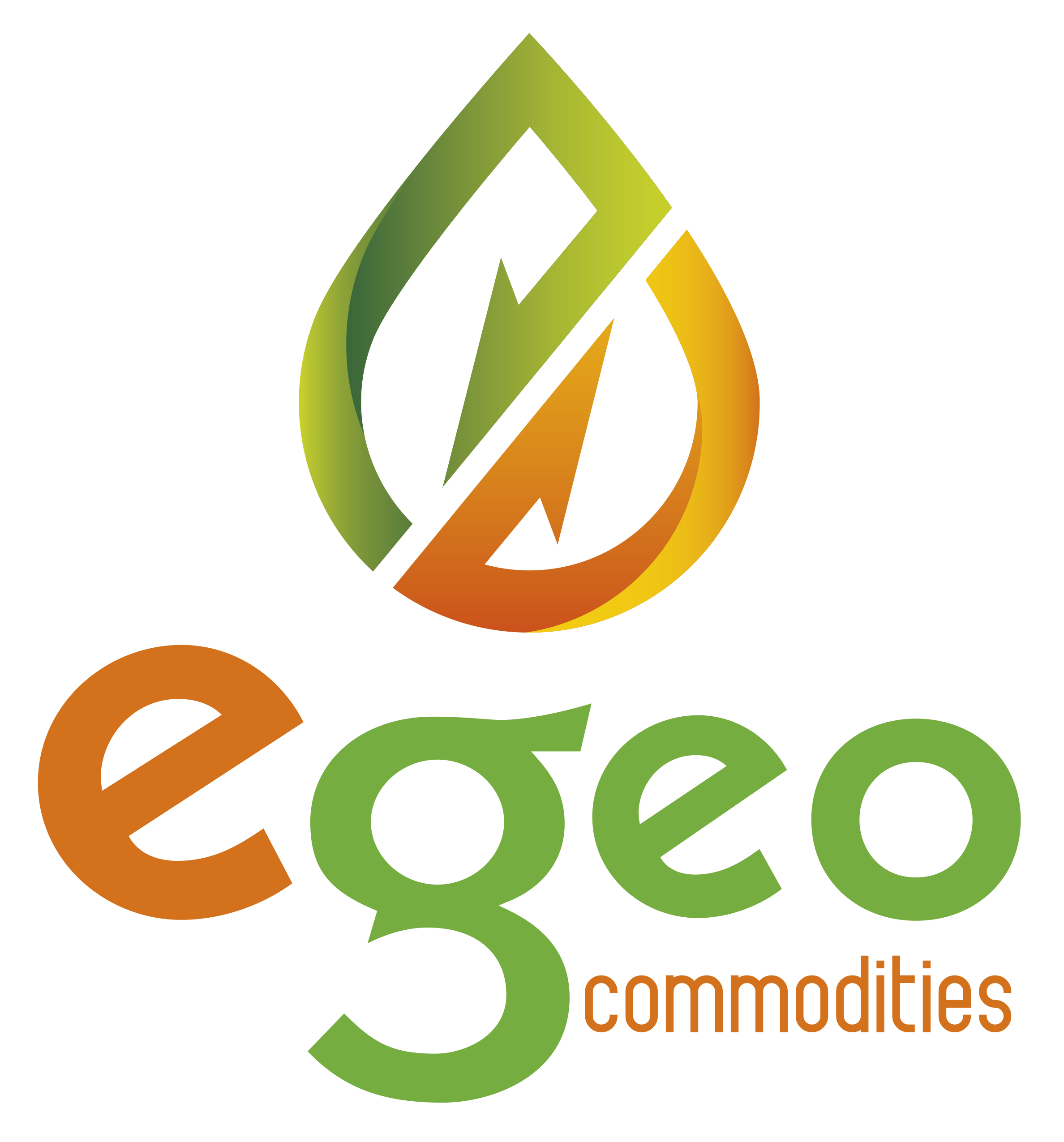 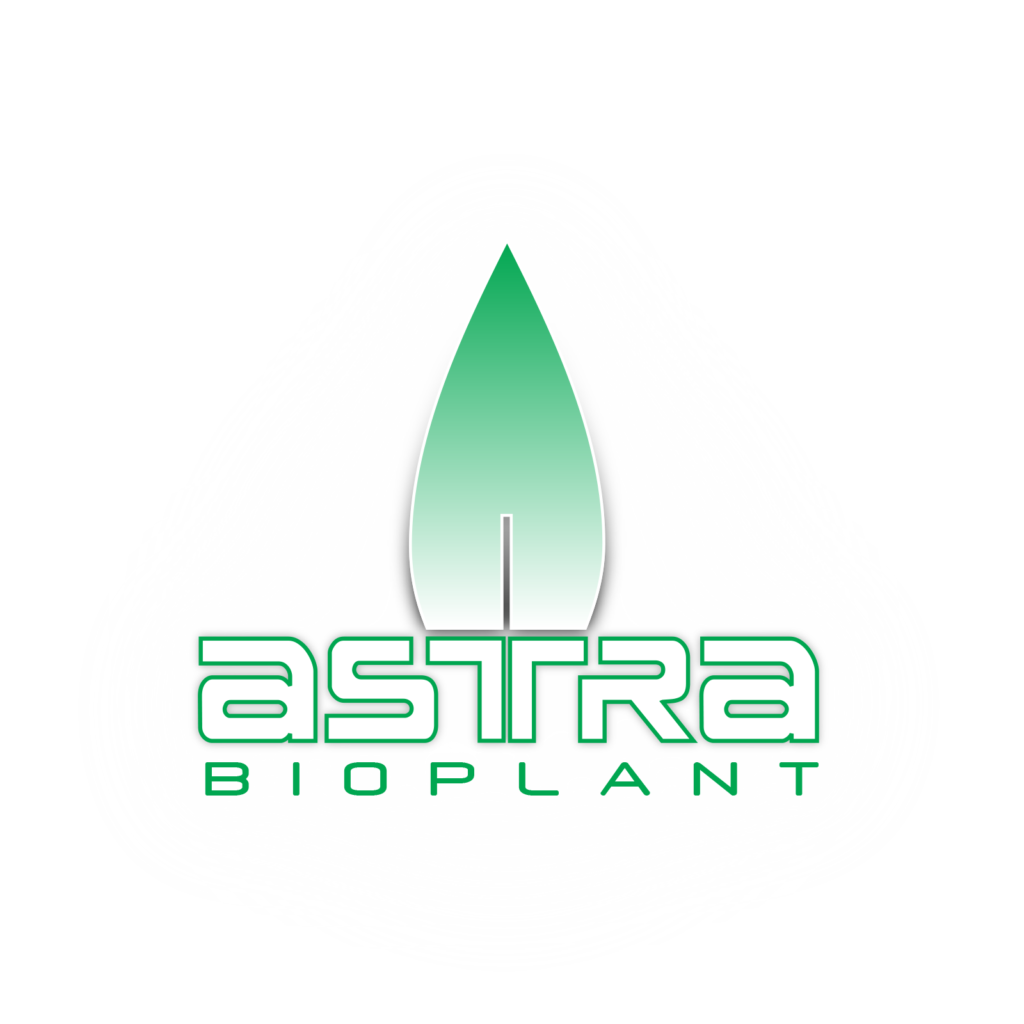 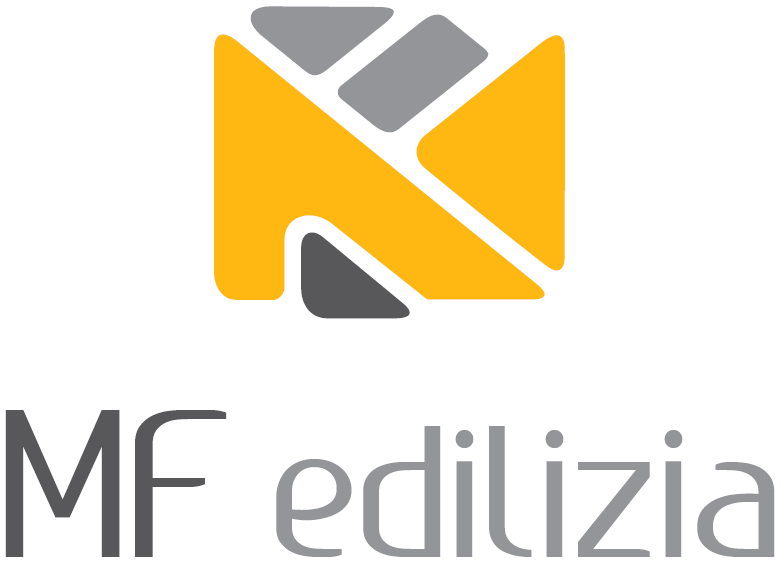